What’s better than watching Tom Hardy on screen? Watching two of the Mad Max: Fury Road star, of course, who can be seen throwing punches in the dual roles of real-life mobster twins, Reggie and Ron Kray, in the brand-new stateside trailer for Legend.

Set in gritty 1960s-era London, the crime thriller tracks the story of the Kray brothers, who were once feared as the most dangerous men in England. At the height of their power during the swinging ’60s, the identical twins aimed to make London’s West End—full of nightclubs and narcotics—”the Las Vegas of Europe.”

Featuring a few violent faceoffs, a wedding, and some courtroom drama as British authorities try to capture the mobster twins, the Legend trailer—as first posted on YahooMovies—packs a punch for movie fans of the mobster genre.

Look for Legend in theaters on Oct. 2. 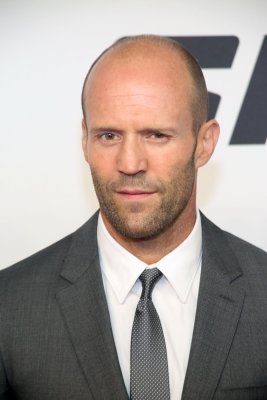 Jason Statham Says He Will Join Furious 8
Next Up: Editor's Pick