The entertainment arm of Amazon.com has inked an overall deal with Soloway to develop television projects exclusively for its Prime Instant Video streaming service. Amazon has also simultaneously ordered a third season of Transparent just as it begins production on the second season.

Under her new deal, a first of its kind for Amazon, Soloway will continue as showrunner on Transparent, and Andrea Sperling has been elevated to executive producer on the Golden Globe-winning series.

In a further show of support for the Six Feet Under veteran, Amazon has signed an exclusive deal with Soloway’s newly created production company. As part of that arrangement, Amazon will produce projects from Soloway, as well as other writers. The company will be run by Soloway and Sperling.

“Jill is truly a creative force and I’m thrilled that we will be collaborating with her additional projects in the future and on a third season of Transparent,” said Amazon Studios VP Roy Price, adding that “customers will be delighted to continue the journey with Maura and the Pfefferman family.”

Added Soloway: “I am blown away by the creative freedom Amazon gives me, and I can’t wait to reveal where this journey is going to take us.”

Transparent stars Jeffrey Tambor as the patriarch of the Pfefferman family who comes out as transgender and begins to live life as Maura. Judith Light stars as his ex-wife Shelly, and their children are played by Gaby Hoffmann, Amy Landecker and Jay Duplass. They will all return for the third season.

Soloway, who also wrote and directed Afternoon Delight, based Transparent on her own experience with a transgender parent. The half-hour show, which premiered to Amazon Prime subscribers in 2014, earned the streamer its first two Golden Globes in January.

The second season, which begins production next week in Los Angeles, will return to Amazon this fall.

‘Transparent’s’ Jill Soloway on Her Inspiration: “Who the Heck Is Lena Dunham? Where Did She Come From?” 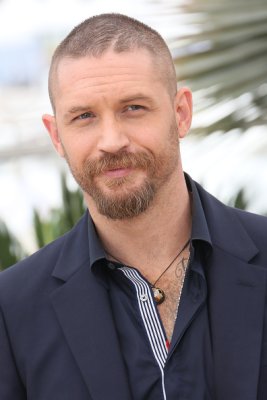