HBO Has The Most Profitable iPhone App

Two months after its launch, HBO’s new standalone streaming service seems to be bringing in a lot of money. HBO Now was the highest-grossing highest-grossing app globally on iOS in May, according to App Annie, a research firm that tracks app sales and downloads.

At $14.99 per month, HBO Now costs significantly more than the typical apps people download. Still, the new service managed to top other streaming platforms such as Spotify and Hulu, which cost between $8 and $13 per month in the App Store.

Right now, Apple devices are still the easiest way to access HBO Now without having it bundled with something else. Optimum sells the service with its Internet package, and Sling TV offers it with a bundle of other channels delivered online. Soon Google is planning to launch the service on Android devices and Chromecast. 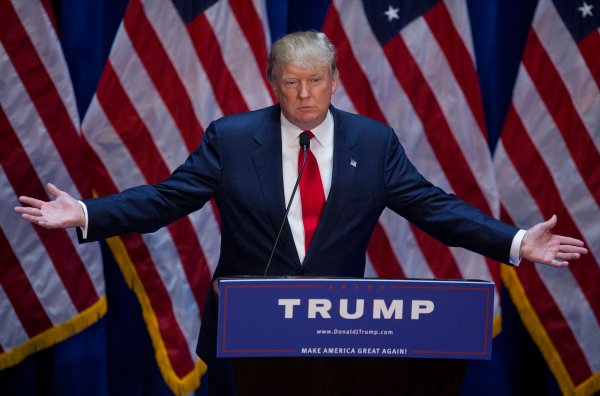