A model wears a creation by Rick Owens and holds a banner reading "Please kill Angela Merkel not", as part of his men's Spring/Summer 2016 collection presented in Paris, June 25, 2015.
Kamil Zihnioglu—AP
By Maya Rhodan

A model took it upon himself to step out in protest of the German Chancellor on the runway of a recent Rick Owens fashion show in Paris.

The model known simply as Jera, according to Women’s Wear Daily, revealed a piece of cloth emblazoned with the words “PLEASE KILL ANGELA MERKEL” above the word “NOT” during Owens’ menswear show on Thursday. Owens said after the show he had nothing to do with the protest and that Jera was “a crazy, rogue, fu-king model that I punched when he came back out.” He added: “Please say that I punched him.”

The designer’s press office later released an official statement, saying: “Rick Owens does not claim responsibility for the act of protest by a model at the Spring Summer 2016 show. This was an independent statement and does not reflect the opinion of the house of Rick Owens.”

Owens’ camp has unsuccessfully asked that images of the protest be blurred or deleted. 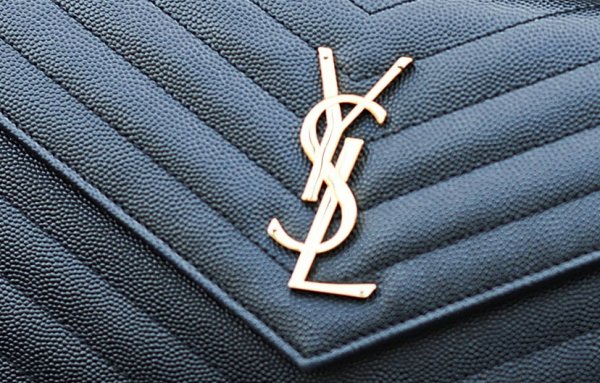 Ad Featuring 'Underweight' Model Is Banned
Next Up: Editor's Pick