Emilia Clarke: I Think There's a '50/50 Chance' Jon Snow Will Return to Game of Thrones

Spoilers for the season five finale of Game of Thrones ahead

Emilia Clarke says she, like Jon Snow, knows nothing. But the actress who plays Daenerys Targaryen believes there’s a chance Kit Harington’s character will return to Game of Thrones.

“Seriously, I can with all honesty say that I have no idea what’s happening,” Clarke told MTV, explaining that she is a terrible liar and could never be trusted with such a big secret. She says she was just as surprised as fans were when Jon Snow was killed in the final minutes of season five. She even cried when she read the script.

Pushed to name the odds of Jon Snow returning, she said, “If I had to bet, I’d say there’s like a 50/50 chance. There’s some very helpful people there who could bring him on back to life.”

Fans share Clarke’s skepticism and posited a number of theories about how the commander of the Night’s Watch could return.

Harington has insisted in interviews that he is done with the show, and the showrunners have said “dead is dead.” But George R.R. Martin, who wrote the A Song of Ice and Fire series upon which the HBO drama is based, was more coy about a potential Jon Snow return. (The character was also killed in the books.) “If there’s one thing we know in A Song of Ice and Fire, it’s that death is not necessarily permanent,” he said in an interview with Entertainment Weekly.

Read Next: Here Are All the Jon Snow Conspiracy Theories 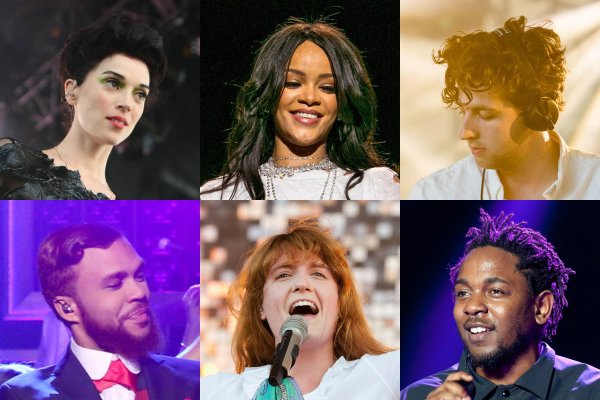 Here Are the Best Songs of 2015 So Far
Next Up: Editor's Pick