General Motors has announced the latest generation of its best-selling Chevrolet Cruze — and it’s larger, lighter, faster, and more fuel-efficient.

After issuing a press release entirely in emoji, details on the 2016 Chevy Cruze were revealed in a slightly more legible statement by the company. The new compact car will be 250 pounds lighter despite being three inches longer. It will do 40 miles per gallon on the highway, and launches with the automaker’s established 4G LTE wifi hotspot, and built-in Apple Carplay and Android Auto.

The Cruze has become Chevrolet’s best-selling car, with 3.5 million sold around the world since 2008. However, sales of the Cruze are lagging behind Toyota’s Corolla and Honda’s Civic in the US market, placing behind both last year, according to numbers from MotorTrend. GM has estimated that the latest Cruze will generate $1,500 more profit per car than the old model, according to Reuters, and will hopefully bring newer drivers into the Chevy fold.

The price of the 2016 Chevy wasn’t released. It will go on sale early next, with its diesel model following in 2017. 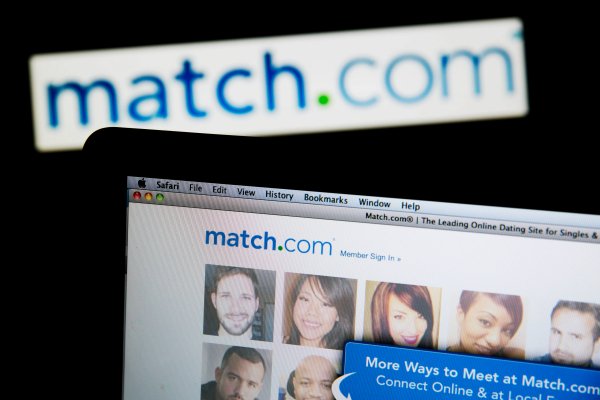 IAC Says It’s Planning an IPO For Match.com
Next Up: Editor's Pick