Bobbi Kristina Brown has been moved to hospice care.

“Despite the great medical care at numerous facilities, [her] condition has continued to deteriorate,” Pat Houston said Wednesday in a statement on behalf of the Houston family.

“As of today, she has been moved into hospice care. We thank everyone for their support and prayers. She is in God’s hands now.”

A Brown family source tells PEOPLE, “She’s skin and bones now. She has been losing weight, she’s been losing hair. They were taking good care of her, but she has no muscle tone at all. There has been some worry that her organs are shutting down.”

The 22-year-old daughter of Bobby Brown and Whitney Houston was hospitalized in January after being found unconscious and unresponsive in a bathtub in her Atlanta townhouse. Still unresponsive after months in the hospital, Bobbi Kristina was transferred to an Atlanta-area rehab facility in March.

“Krissi is breathing, but she cannot communicate,” a source close to the Houston family told PEOPLE earlier this week.

“The family and her father are just taking things one day at a time. She’s just in God’s care and it’s whatever he decides.”

Added the source, “The heartbreak and pain we feel in seeing her that way is beyond words.”

— With reporting by Liz McNeil and Steve Helling 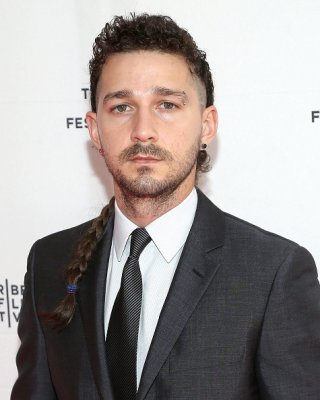