“Not since India gained its independence from Britain in 1947 had it faced a constitutional crisis of such magnitude,” an article in TIME’s issue dated June 23, 1975, began, describing then Prime Minister Indira Gandhi being disqualified from her seat in the Indian Parliament after being found guilty of “campaign irregularities” in her 1971 re-election.

Two days later, exactly 40 years ago, Gandhi would declare a state of emergency in the South Asian nation, setting off nearly two years of widespread arrests, censorship of the press and severe curtailment of civil liberties to India’s millions of citizens. The 21-month period, known in India simply as the Emergency, represents one of the darkest periods of India’s political past.

As TIME wrote in a piece in its July 14, 1975 issue, three weeks into the Emergency: 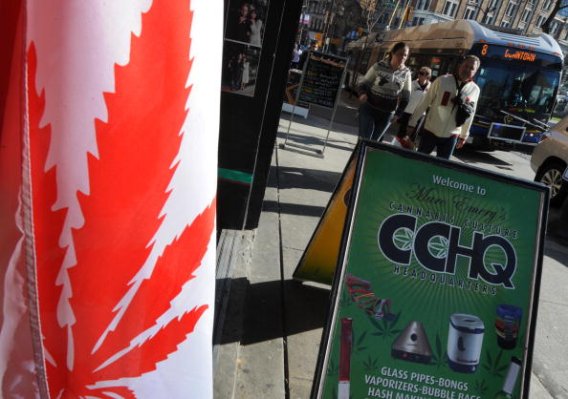 Vancouver Votes to Regulate Pot Shops
Next Up: Editor's Pick