Study Says White Extremists Have Killed More Americans in the U.S. Than Jihadists Since 9/11

Two women hug as community members in Oak Creek, Wisc., pay respects to the six victims in the mass shooting at the Sikh Temple of Wisconsin on Aug. 10, 2012
Darren Hauck—Getty Images
By Joanna Plucinska

Since 9/11, white right-wing terrorists have killed almost twice as many Americans in homegrown attacks than radical Islamists have, according to research by the New America Foundation.

In their June study, the foundation decided to examine groups “engaged in violent extremist activity” and found that white extremists were by far the most dangerous. They pointed to the recent Emanuel AME Church shooting in Charleston, S.C., and the 2012 attack on a Sikh temple in Wisconsin, as well as many lesser-known attacks on Jewish institutions and on police. They found that 48 people were killed by white terrorists, while 26 were killed by radical Islamists, since Sept. 11.

The study also found that the criminal justice system judged jihadists more harshly than their non-Muslim counterparts, indicting them more frequently than non-jihadists and handing down longer sentences.

See a full breakdown of the numbers here. 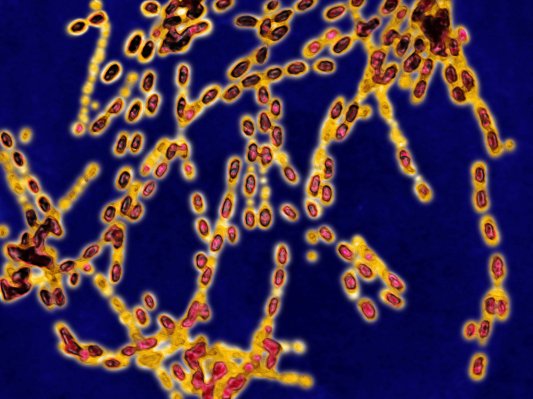