Snapchat's Secret To Winning The 2016 Election

Snapchat thinks it has a better chance at making kids care about politics than traditional media, so it’s planning to provide content around the upcoming 2016 U.S. presidential election.

The ephemeral messaging app is currently looking to hire a content analyst for politics and news who will curate photos and videos about the presidential race, and other news events, for the app’s “Our Story” section, according to a job listing first spotted by TechCrunch.

The Our Story feature, which debuted in 2014, lets users submit “snaps” from a particular event to a community-wide collection of content that all users can view. The idea here would be to use it to present content from debates, rallies, appearances, and so on to help users follow along.

Snapchat could have a clear advantage in targeting younger voters, and could let candidates pay to show political campaigns to its users. In late March, college campus-focused anonymous app Yik Yak showcased the reach of such hip social media apps when Texas senator Ted Cruz announced his presidential campaign at Liberty University in Virginia. Students took to the app to share and discuss the announcement. While the app automatically inserts users into their own campus’s conversations based on location, it does let users switch to other locations to eavesdrop, so to speak, on conversations which is how the discussions came to light to the media. 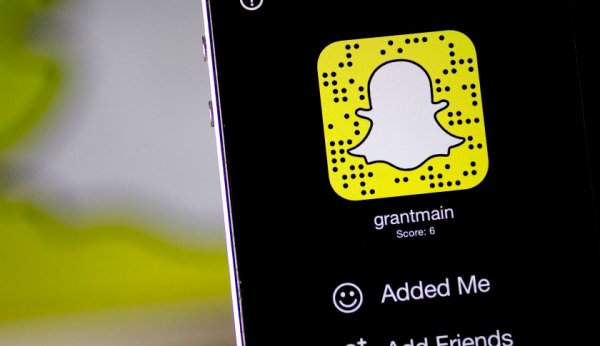 Snapchat’s New Ad Agency Could Totally Own Millennials
Next Up: Editor's Pick