Microsoft removed the “preview” label from its Office apps for Android smartphones on Wednesday, declaring the latest release of its productivity suite officially ready for prime time.

The announcement comes five weeks after Microsoft released the apps in preview mode to Android users, in a sort of public beta test that spanned 83 countries and 1,900 different Android phone models.

“We heard from thousands of these users,” Microsoft corporate vice president Kirk Koenigsbauer wrote in a public statement, “and over the last few weeks we were able to incorporate a lot of their feedback into the apps we’re launching today.”

The current release won’t work across every last Android device, particularly older models with tight memory constraints. But the vast majority of Android users can now download mobile versions of Word, Excel and PowerPoint for free from the Google Play store. 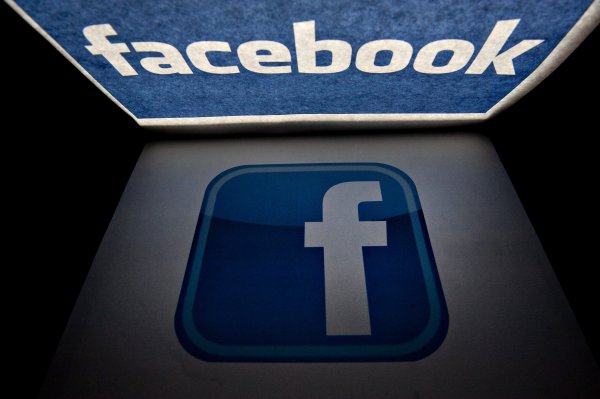 Why Facebook’s New Photo App Isn’t Coming Out in Europe
Next Up: Editor's Pick