Designer Kenneth Cole attends the premiere of "In My Father's House" during the 2015 Tribeca Film Festival on April 16, 2015 in New York City.
Brad Barket—Getty Images
By Katy Osborn

Designer Kenneth Cole will replace a man’s stolen messenger bag, after a Google alert about the theft apparently tugged at the designer’s heartstrings.

Cole has offered to replace 25-year-old Gary Cotton’s $300 Kenneth Cole satchel, which Cotton said was stolen along with his $2,300 Apple MacBook Pro on June 4 in a New York City Applebee’s, the designer’s company confirmed Wednesday. Cole found out about the theft after a DNAinfo New York story on it appeared in a Google alert for his name, DNAinfo reported.

“We were hoping to ease this individual’s misfortune of having lost his computer,” a Kenneth Cole representative told TIME in an emailed statement, adding with a clever play on words, “At the risk of being an accessory after the fact.”

As for Cotton, he’s relieved to see the bag—which his mother gifted him for Christmas—replaced. “It was a really nice bag,” Cotton told DNAinfo. “Apparently the person who stole it thought it was a pretty nice bag too.” 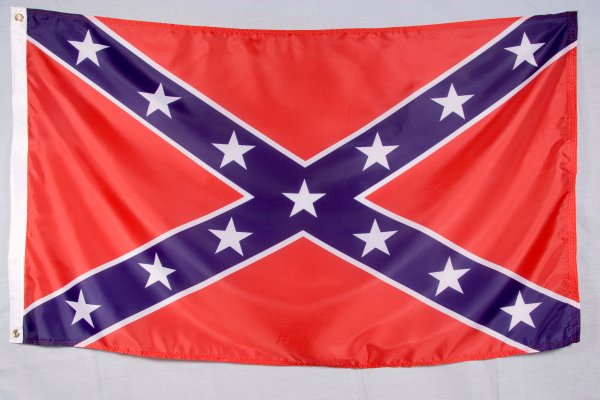