This is a smart business move by Ikea, which has been expanding globally at a rapid pace, and it is one that will inevitably reap good P.R. The last time around went well for the company: Rob Olson, Ikea’s U.S. CFO, told the Huffington Post that in the six months since the last hike, Ikea has had 5 percent less worker turnover and is already attracting better talent.

Ikea was one of Fortune’s Best Companies to Work For in 2006 and 2007, but then dropped off the list. Perhaps its continued attention to better worker wages will get it back on. 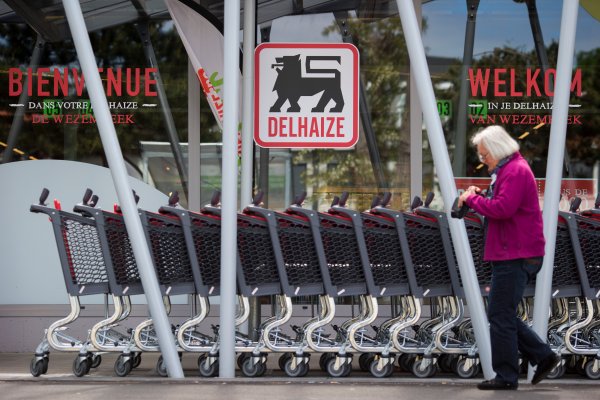 These Two Supermarket Chains Are Forming a $29 Billion Behemoth
Next Up: Editor's Pick