In the wake of composer James Horner’s death, his old friend and partner-in-film James Cameron spoke fondly of their work together in an exclusive interview with People.

“It’s sad and shocking, and it’s such a waste in a way,” Oscar-winning director Cameron told the magazine. “We were looking forward to our next gig together.”

Horner had already committed to compose the scores for Cameron’s next three Avatar films. Avatar 2 is listed as his final credit.

According to People, the pair, who both won Academy Awards for their work on Titanic, first collaborated in 1980 on a small sci-film called Battle Beyond the Stars.

Read the full story from PEOPLE.com 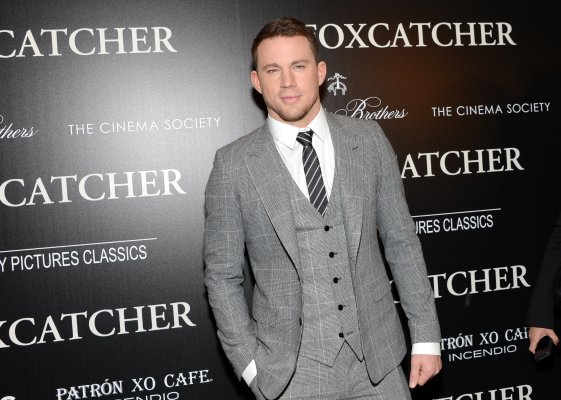 Here's the Film Channing Tatum Wishes He Didn't Do
Next Up: Editor's Pick