2 Things That Lead to a Happy Life, Backed By Research

While different in some respects, both followed a sample of people from youth until death and provided insights into what makes for a happy life.

What two big ideas do they both strongly agree on?

1) A Happy Childhood Matters More Than You Think

The Grant Study found being happy when you’re old is tied to having had a warm childhood:

The Terman Study realized that “Parental divorce during childhood was the single strongest social predictor of early death.”

Via The Longevity Project: Surprising Discoveries for Health and Long Life from the Landmark Eight-Decade Study:

Sadly, our own childhoods are not something we can change, but this is something to keep in mind if you are or will be raising kids.

2) Relationships are the Most Important Thing

What was the Terman study’s most important recommendation for a longer life?

Read that sentence again. It wasn’t receiving help from others, it was giving it:

Via The Longevity Project: Surprising Discoveries for Health and Long Life from the Landmark Eight-Decade Study:

The Grant Study found that “the capacity to love and be loved was the single strength most clearly associated with subjective well-being at age eighty.”

“Vaillant was asked, ‘What have you learned from the Grant Study men?’ Vaillant’s response: ‘That the only thing that really matters in life are your relationships to other people.‘”

The Grant Study realized there was a single yes/no question that could predict whether someone would be alive and happy at age 80:

Join over 195,000 readers. Get a free weekly update via email here. 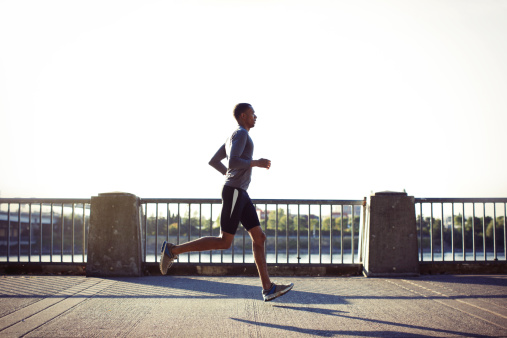 How to Manage Stress
Next Up: Editor's Pick