Taylor Swift scored a big win this week after she successfully pressured Apple to pay musicians during a free three-month trial of its upcoming Apple Music streaming service.

However, the breadth of her win is still unclear, because Apple is mum on exactly how much money artists can expect to make during that free period.

Competing streaming services such as Spotify pay artists a discounted rate when users participate in free or reduced-price trials. Spotify, for example, pays half of its typical royalty rate during its three-month promotional offering of 99 cents per month, according to the Wall Street Journal. Apple hasn’t detailed its exact royalty rate (Spotify’s was about .68 cents per listen for paying subscribers in December). What the company has said is that the rate paid to artists during the free trial will be lower than that paid after the free three months is over.

So it remains to be seen just how much money Swift’s blog post will end up netting for music artists. One thing’s clear, though: She’s one of the few musicians in the world that has Apple’s undivided attention.

Correction: The original version of this post misstated Spotify’s royalty rate. It is about .68 cents per listen. 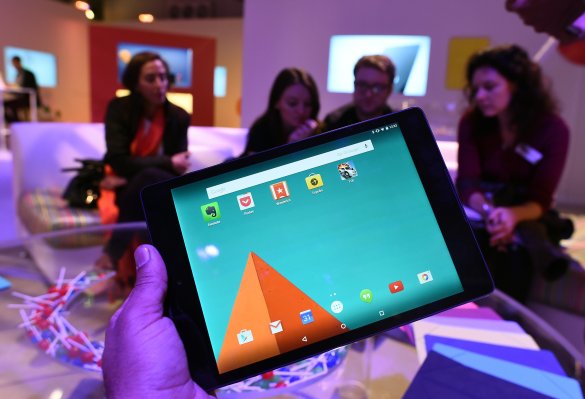