In the aftermath of the shootings at a historic African-American church in Charleston, S.C., last week that left nine dead, public anger over the massacre has evolved into calls to completely retire the Confederate flag that the shooter apparently revered.

South Carolina Gov. Nikki Haley said Monday she supports removing the Confederate flag from the state capitol grounds. And Walmart, K-Mart, and Sears, three of the country’s largest retailers, have moved to ban Confederate flag merchandise from their stores.

But not everyone is jumping on board: the e-commerce platforms Amazon and e-Bay have yet to announce they will do the same.

A search on Amazon for “confederate flag” yields almost 30,000 items, including flags in the “Patio, Lawn & Garden” category, blankets, shower curtains, and even knives. Similarly, a search on eBay yields thousands of results, such as confederate-themed dog collars, and iPhone cases.

A widely circulated photo of the shooting suspect Dylann Roof holding a gun and a Confederate flag has stirred up outrage.

“For many people in our state, the flag stands for traditions that are noble,” Gov. Haley said at a press conference Monday. “At the same time, for many others in South Carolina, the flag is a deeply offensive symbol of a brutally oppressive past.”

Fortune has reached out to Amazon and eBay for comment and will update this post with any responses. 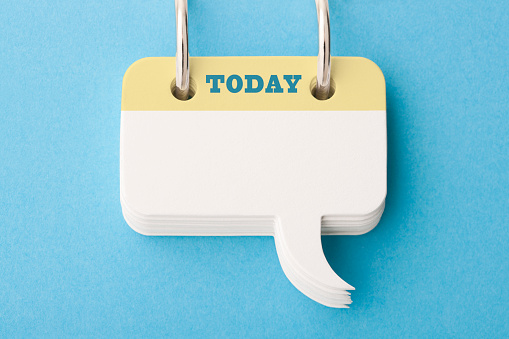 10 Business Leaders on Creating a Productive Lifestyle
Next Up: Editor's Pick