The head of Rwanda’s intelligence service has been arrested in London, the BBC reports.

Karenzi Karake, who is wanted in Spain for war crimes, was detained when he arrived at Heathrow Airport on Saturday. He is due to appear in court in London on Thursday.

Louise Mushikiwabo, the spokeswoman for the Rwandan government called the arrest an “an outrage.”

Karake was indicted by a Spanish judge in 2008 for alleged war crimes along with 39 other current or former high-ranking Rwandan military officials. He was also accused of ordering the killing of three Spanish nationals working for Medicos del Mundo. The charges date from after the Rwandan genocide in which 800,000 people were killed by Hutu extremists. The dead were mostly from the minority Tutsi tribe. The killing ended when the Tutsi-led Rwandan Patriotic Front, of which Karake was a member, invaded and overthrew the Hutu government.

Karake visited the U.K often and it is unclear why he was arrested at the weekend. Andrew Mitchell, the former U.K. minister for international development, told the BBC he thought the arrest was “completely wrong” and that the Spanish indictments were “un-researched, politically motivated and lacking in facts.” 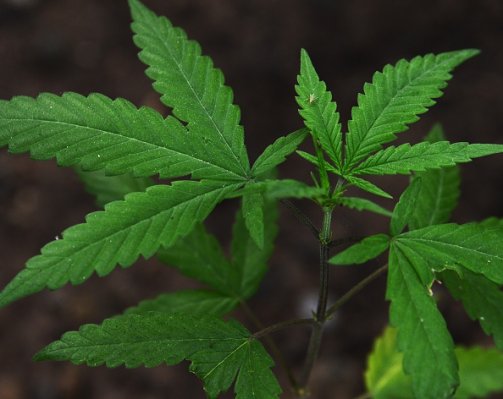 Alleged Drug Smuggler Who Faked Own Death Dies for Real
Next Up: Editor's Pick