In death, an Australian tour operator’s identity as an alleged cannabis-smuggling Floridian has reportedly been revealed.

Raymond Grady Stansel Jr. was indicted in 1974 on suspicion of bringing 12 tons of cannabis into Florida. Soon after, his lawyer announced that Stansel had disappeared while scuba diving in Honduras, so the case never went to trial.

There were sightings and rumors over the years, but nothing concrete. Then, when a Dennis “Lee” Lafferty of Daintree, Queensland, passed away in a car crash in May, the Tampa Bay Times got a tip-off that Lafferty was Stansel. They approached Stansel’s widow, Janet Wood, who told the paper that it was true.

After arriving in Australia, and assuming the name Lafferty, Stansel opened the Daintree River Cruise Centre in the late 1980s and was known to his community as a respected marine biologist and expert river captain. His past was completely hidden.

Wood told the Times that the pair tried to maintain a low profile over the past few decades.

“I’m surprised no one ever came looking for him,” she told the paper. 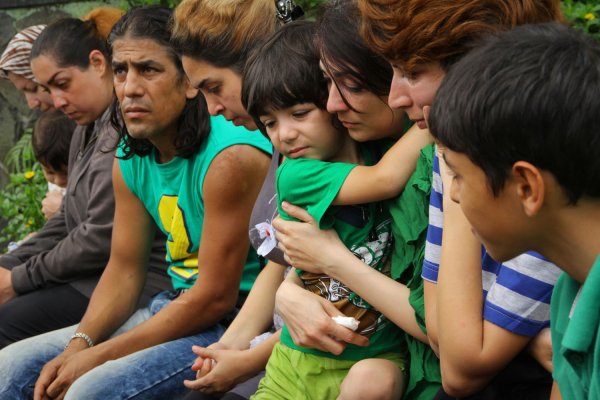