A man walks in the center of the village of Gangi, 120 kms from Palermo, on August 14, 2014
Tiziana Fabi—AFP/Getty Images
By Alissa Greenberg

In a move straight out of your European daydreams, the Sicilian mountain village of Gangi is giving away for free or at a steep discount many of the houses that line its ancient stone streets.

But there’s a catch, the New York Times reports. Anyone who takes the 13th century village up on its offer of a house has only a few years to restore it, and the buildings are often long abandoned and in advanced states of decay, requiring extremely costly renovations in order to become habitable.

Starting in the 1890s, Gangi experienced mass emigration, with much of its population leaving for the U.S. or Argentina. In the 1950s, the village had 16,000 residents, the town’s Mayor Giuseppe Ferrarello told the Times. Today the population is less than half that.

The result was a glut of empty homes, many of them traditional structures that hosted farm animals on the bottom floors and the family on the top. Their history and charm has lured interest from as close as Palermo and as far as Abu Dhabi.

There’s now a lengthy waiting list, allowing the village to choose applicants that will add something to the town. One Florence-based company, for example, acquired two free houses, and bought seven more. It plans on joining them together to make a hotel with historical character.

It’s all for the love of the town and its future. “We want our children to stay here and not leave,” Ferrarello said. 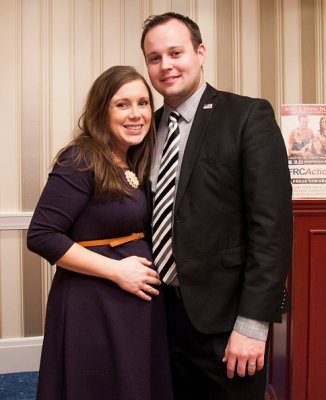 Josh Duggar Thanks Dad for Help Through 'Hard Times' in Father's Day Video
Next Up: Editor's Pick