Here Are the 5 Most Popular To Kill a Mockingbird Quotes

The classic novel To Kill a Mockingbird by Harper Lee.
Harper Collins
By Ashley Ross

Go Set a Watchman, Harper Lee’s highly anticipated follow-up to 1960’s To Kill a Mockingbird, has stirred debate over whether the 89-year-old Lee, who suffered a stroke in 2007, was mentally competent enough to agree to the book’s release; the state of Alabama confirmed that she was. The book is set about 20 years after To Kill a Mockingbird (which took place in the 1930s), and features many of the same characters, including, of course, Scout Finch and her father Atticus.

In the lead-up to the publication of the new book, Amazon has released the passages in To Kill a Mockingbird that are most frequently highlighted on Kindle e-readers. Go Set a Watchman will be released on July 14. 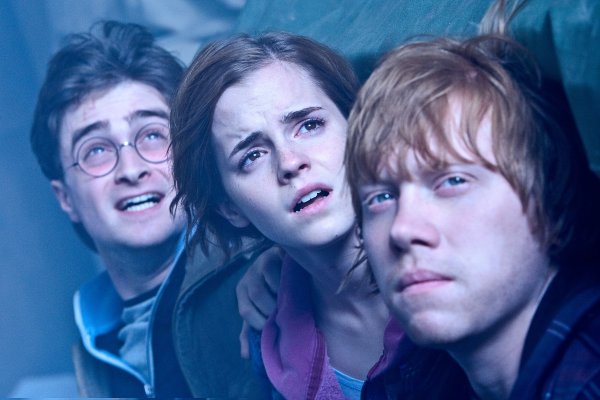 Here's Everything J.K. Rowling Has Revealed About Harry Potter in 2015 So Far
Next Up: Editor's Pick