Ryan Gosling at the directorial debut of 'Lost River' in London on April 9, 2015.
Joel Ryan—Invision/AP
By Maria Yagoda / People

Less than two weeks after the Humane Society of the United States released an undercover investigation of a major Costco egg supplier—revealing extreme animal mistreatment, including footage of live birds locked in cages with the corpses of their dead cage mates—Gosling sent a letter to the C.E.O. of Costco Wholesale Corporation urging the chain to stop using eggs from caged chickens.

Citing video footage of “rows upon rows of birds confined in filth-laden cages with the mummified corpses of their cage-mates,” Gosling made no effort to hold back his disgust.

“[I]t’s appalling that Costco has been selling these eggs with deceptive labeling on cartons featuring graphics of birds living out in a green pasture,” he wrote. “You’re already eliminating cages for veal calves and pigs—don’t you feel that chickens also deserve the same mercy?”

Since the Humane Society’s video was released, the footage has received over 200,000 views and over 10,000 people have publicly called for Costco to rethink their egg sources. With the momentum of Gosling’s open letter, the movement will undoubtedly gain further traction.

“So many corporations are meeting public demand for more humane products and transparency in the food chain,” Gosling wrote. “I sincerely hope that Costco will set plans now to go completely cage-free for its eggs.”

At the end of the letter, the actor penned his signature, and we can’t help but wonder how many girl will cut it out to tape on their walls. 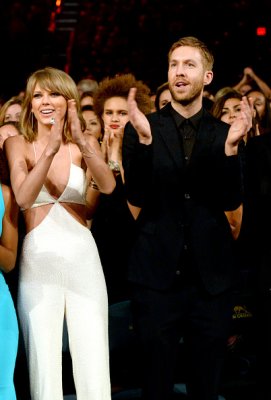