President Obama and Vice President Joe Biden will travel to South Carolina for the funeral of Rev. Clementa Pinckney on Friday, a White House official confirmed to TIME. President Obama will deliver the eulogy.

The services for Rev. Pinckney, one of the nine victims of last week’s massacre at Emanuel A.M.E. Church in Charleston, will be held this Friday, according to the Post and Courier. Pickeney served as the senior pastor at the church, affectionately called “Mother Emanuel,” and was a Democratic state senator.

Further details of the president’s travel will be released at a later time, but a White House official tells TIME First Lady Michelle Obama will also attend the services.

The Post and Courier first reported the news of the president’s travel.

Read Next: The Pastor Killed in Charleston Had Been State Senator for 14 Years 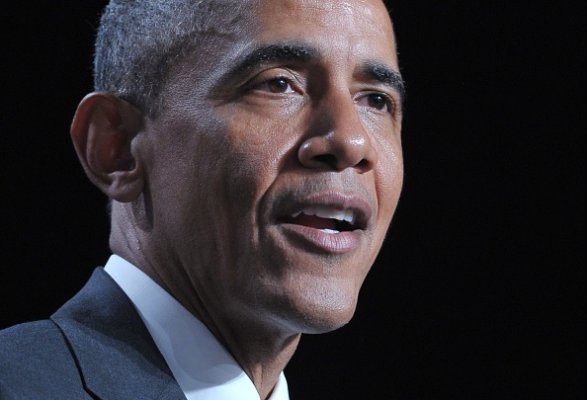 White House Defends Obama's Use of N Word
Next Up: Editor's Pick