Christian Grey has said some of the most cringe-worthy one-liners in the history of literature, but people are apparently dying to hear his point of view. E.L. James’ Grey, the retelling of Fifty Shades of Greyfrom Christian Grey’s perspective, has sold more than 1.1 million copies in trade paperback, eBook and audio editions, Vintage Anchor books announced on Monday.

“This is an astonishing number of books to sell over a weekend and speaks to the engagement and passion readers have for the Fifty Shades books,” Anne Messitte, Vintage’s publisher, said in a statement. “Christian’s side of the story is proving to be irresistible.”

Vintage has already gone back to press for third, fourth and fifth printings of the book, which was released last week. The first printing was for 1.25 million copies, and the next runs will bring the total number of copies in print up to 2.1 million, Vintage said.

The Fifty Shades trilogy has sold over 125 million copies worldwide, making it one of the most successful publications in history. The first book in the franchise holds the title of all-time best-selling Kindle book. Sara Nelson, editorial director or Amazon.com, announced last week that Grey was the highest pre-order of the year, beating outHarper Lee’s Go Set A Watchman. 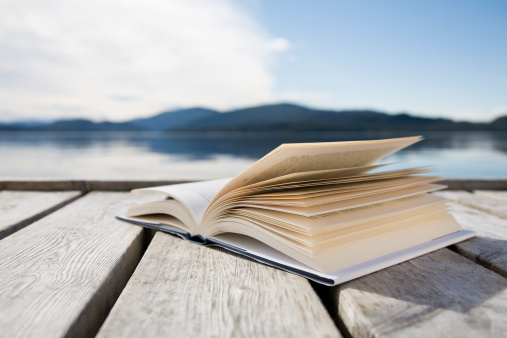 6 Beach Reads to Transport You This Summer
Next Up: Editor's Pick