Here’s How Much Money Climate Action Could Save Us

If the United States doesn’t mitigate greenhouse gas emissions, air pollution will worsen, labor hours will decrease, and crop prices will be higher, a new report from the EPA warns.

The comprehensive survey estimates the potential economic damage from global warming, tallying up billions of dollars that could be saved through aggressive climate policies.

By surveying six sectors — health, infrastructure, electricity, water resources, agriculture and forestry, and ecosystems — the EPA report found that global warming’s associated extreme temperatures and increased incidence of natural disasters could lead to a variety of unforeseen consequences. In the health sector, the EPA estimated that more than 69,000 lives could be at risk by 2100 due to worsening air quality and extreme temperatures. Plus, more than 1.2 billion labor hours could be lost in the same period due to extreme temperatures.

The report also forecasted that mitigation efforts taken now could prevent the loss of more than a third of the U.S. oyster and scallop supplies and more than a quarter of the clam supply by 2100. The damage to resulting from water shortages could range as high as $180 billion.

The EPA report comes at a time when House Republicans are preparing to vote this week to weaken or kill the Obama administration’s limits on power plant emissions, The Hill reports. 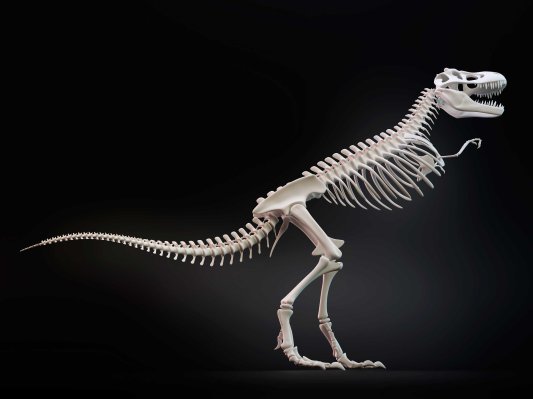 Why Dinosaurs Avoided the Equator
Next Up: Editor's Pick