Air pollution in Santiago is so bad that Chile declared a state of environmental emergency on Monday for the capital and the surrounding metropolitan area.

The decision forces around 40% of the country’s 1.7 million automobiles off the road, Reuters reports, and more than 900 factories must also cease operations. Chile’s first environmental emergency since 1999 is expected to last for 24 hours but can be extended if conditions don’t improve.

“We’re currently facing unusual conditions, with one of the driest Junes in over 40 years as well as really bad air circulation conditions in the Santiago valley in recent days, which boosts the concentration of contamination,” Chile’s Environment Ministry said in a statement. 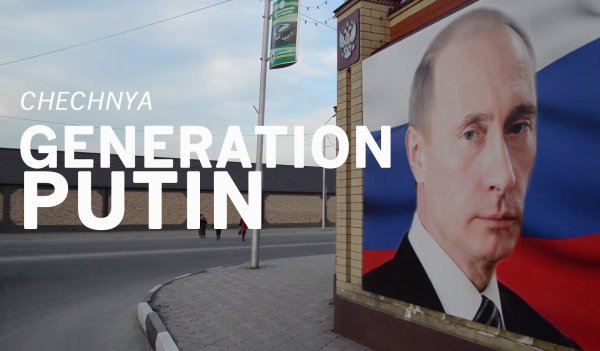 What It's Like to Grow Up Under Putin in Chechnya
Next Up: Editor's Pick