Darryl Hamilton, then playing on the San Francisco Giants, during a game at Dodger Stadium in Los Angeles, California during the 1997 season.
Larry Goren–AP
By Jacob Koffler

Darryl Hamilton, a former Major League Baseball player and MLB analyst, and his girlfriend, Monica Jordan, were found dead on Sunday in Jordan’s home outside of Houston.

Hamilton, 50, appeared to have been shot multiple times, according to investigators. Jordan, 44, died from self-inflicted gun wounds. The two were parents of a 13-month-old boy, who was found unharmed in the home and has since been handed over to Child Protective Services.

Hamilton played in the MLB from 1988 to 2001, and was on four playoff teams, including the New York Mets, the Texas Rangers, the San Francisco Giants and the Milwaukee Brewers. In 2013, he joined the MLB Network as an analyst. 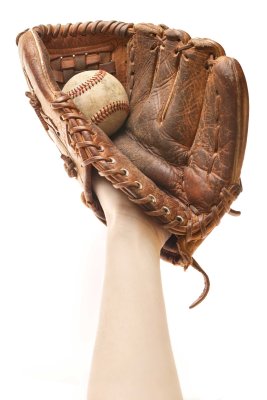 Could This French Shortstop Be the MLB's First Female Player?
Next Up: Editor's Pick