Here’s Why Destiny Is Down Right Now

The futuristic first-person shooter Destiny is down for maintenance, according to a tweet from developer Bungie. The game was scheduled to be down for about six hours starting around 8 a.m. PT on Monday across all platforms (PlayStation 4, PlayStation 3, Xbox One and Xbox 360).

Bungie, the world-famous creator of the Halo franchise, offered little explanation for the scheduled downtime, only noting in the tweet that it was related to “future plans.” The company is planning an expansion for the shooter called The Taken King that will launch on September 15. 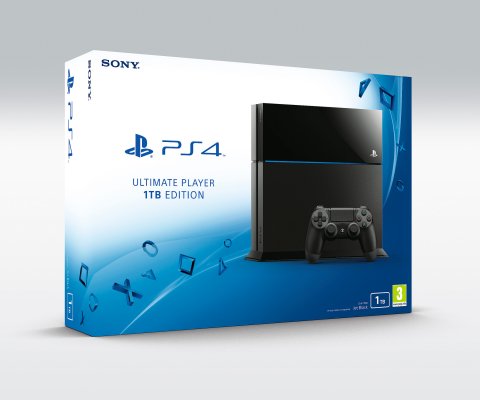 The Best Part of Sony's New 1TB PlayStation 4 Isn't the Hard Drive
Next Up: Editor's Pick