A Heat Wave in Pakistan Has Killed Around 140 People

Relatives shift the dead body of a heatwave victim into an ambulance at the EDHI morgue in Karachi on June 21, 2015.
Asif Hassan—AFP/Getty Images
By Rishi Iyengar

Around 140 people died in a sudden heat wave over the weekend in Pakistan’s largest city Karachi and surrounding Sindh province — the latest incidence of lethally hot weather to have affected the subcontinent over the past month.

Around 130 of the fatalities were recorded since Saturday in Karachi, which has experienced temperatures of 45°C — the hottest this year. More lives were lost in the rest of Sindh province, where temperatures hit 48°C.

Dr. Seemin Jamali, head of the state-run Jinnah Medical Centre, told reporters that over 100 people had died at the hospital. “They all died of heat stroke,” she said.

The adverse effects of the heat wave have been exacerbated by frequent power outages and the fact that most Pakistanis are fasting from dawn to dusk for the Muslim holy month of Ramadan.

A similar heat wave swept Pakistan’s neighbor India less than a month ago, with more than 2,000 people across several Indian states dying from unusually high temperatures in late May. 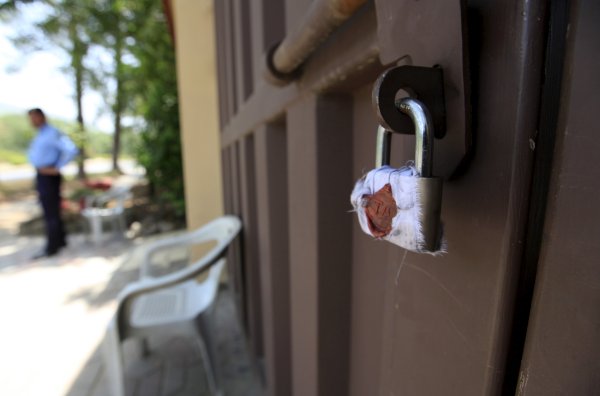 Pakistan Backtracks on Decision to Shutter Save the Children
Next Up: Editor's Pick