Bryan Cranston surprised fans at the Electric Daisy Carnival on Saturday by showing up for Above and Beyond’s set to introduce their song named after his infamous Breaking Bad character, Walter White.

In a video posted on Above and Beyond’s YouTube page, the crowd cheered as the actor took the mic at the festival. “Say my name,” Cranston yelled to the audience, referring to White’s alter ego Heisenberg’s popular catchphrase.

After his brief speech, the 59-year-old Californian hit play and started dancing to the track along with the Above and Beyond band members.

The British trance group recorded “Walter White” in 2013, Rolling Stone reports. They performed the track at the EDM festival, which lasted from Friday until Sunday in Las Vegas.

Once he left the stage, Cranston tweeted out a video of the crowd convulsing to the trance hit. 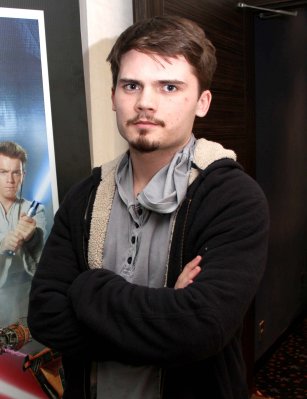