Most people have a hobby. And if you’re Norwegian Super Mario superfan Kjetil Nordin, that hobby us crocheting a scene from your favorite video game.

Nordin took 800 hours over the course of six years to recreate a scene from Super Mario Bros as a 2.2 by 1.8 meter (approximately 7-foot 2-inches by 5-foot 10-inches) crocheted blanket, the Norwegian Broadcasting Corporation (NRK) reports.

Nordin told NRK that the job included searching for yarn colors that exactly matched those in the game. “When the water was half way finished I saw that I had chosen the wrong shade of blue,” he said. “It was almost purple, and very ugly, so I had to undo all of it. That took an extra week.”

At the moment, he doesn’t know what his next project will be. “I can’t rush it. I’ll have a break, and think for a while,” he said. 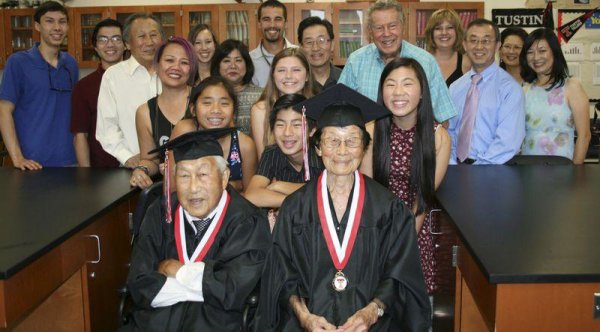