Family members carry the body of a victim of toxic homemade liquor consumption in Mumbai on June 20, 2015
Punit Paranjpe—AFP/Getty Images
By Rishi Iyengar

The moonshine tragedy that killed dozens of people in the Indian city of Mumbai last week claimed several more lives over the weekend, with the death toll rising to 97 as of Sunday night.

Some 46 others are still undergoing treatment at various hospitals around the sprawling business hub, while police have arrested a total of seven people and seized more than 1,000 L of the illicit liquor from one of their houses, the Indian Express reported.

Two women were taken into custody on Sunday in addition to the five arrests made a week ago in response to the first 25 deaths. They face various charges pertaining to the running of drinking dens at a slum in Mumbai’s Malad area.

Dhananjay Kulkarni, Mumbai’s deputy commissioner of police (detection), told the Express that both women used to buy the alcohol from a man named Francis D’Mello — one of the initial suspects currently being interrogated about his source and supply network — before reselling it.

It was at D’Mello’s house that the police reportedly found around 1,100 L of the liquor in several barrels.

“The sheer quantity of the liquor suggests a large-scale and highly organized racket, and we are probing further,” an officer said.

Such incidents are surprisingly common in India, where illegal liquor with high quantities of toxic methanol is typically consumed by blue-collar workers like laborers and taxi drivers. The only liquor-related tragedy in the past decade worse than this week’s wave of fatalities occurred in 2011, when at least 168 villagers in the eastern state of West Bengal died after consuming poisonous moonshine. The last such incident to take place in Mumbai claimed 87 lives in the suburb of Vikhroli in late 2004. 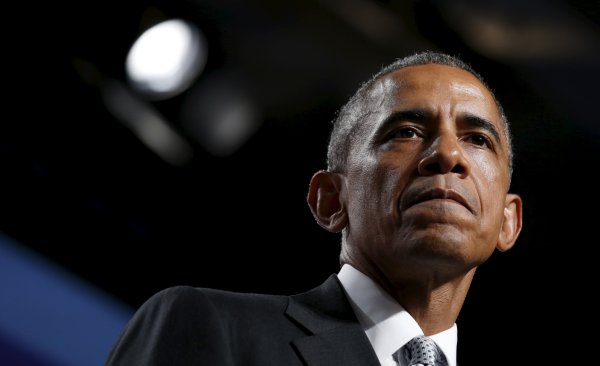