Taylor Swift targeted Apple in a powerful open letter on Sunday, shaming the company’s new streaming-music service over a free trial period offered to users and reigniting the conversation about fair compensation for musicians in the digital age.

Swift announced on Tumblr that she will withhold her album 1989 from Apple Music — a paid-only service that launches on June 30 — despite her respect for how the company is “pushing the right boundaries”:

The pop star has become a voice for young artists seeking fair compensation after her high-profile bout with Spotify, from which she pulled her music last November. In her open letter to Apple, Swift echoed her disapproval of music services that do not pay their artists: 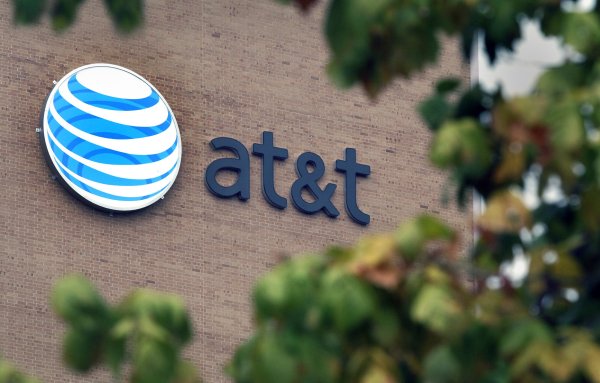 AT&T Hit With $100 Million Fine
Next Up: Editor's Pick