Facebook rolled out a new photo-sharing app in the U.S. this week, but it won’t come out in Europe in the near future due to concerns over how it uses facial recognition technology.

The app, called Moments, allows users to share photos with each other privately based around specific events and uses facial recognition software to detect which friends are in a given photo.

The technology, which is used to offer photo tagging suggestions on Facebook proper, is automatically set to be used on all users in the U.S. However, in Europe, Facebook will be forced to make facial scanning and tagging an opt-in feature, Facebook head of policy Richard Allen told the Wall Street Journal. Moments could roll out in Europe after the company develops an opt-in process.

This is not the first time European regulators have pushed back against Facebook’s practices. Belgium is currently suing the social network over its privacy policies and the European Union as a whole are drafting a new law that would increase regulators’ power to control Facebook’s activities, along with other websites. 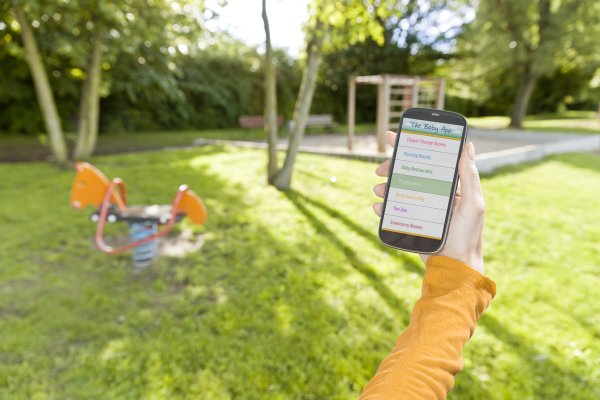 10 Apps That Will Help You Survive the Summer
Next Up: Editor's Pick