The New York State Assembly passed new licensing rules for nail salon workers on Friday, to the delight of labor advocates who say the bill will help reduce the number of unlicensed, immigrant workers vulnerable to exploitation.

The bill, which Governor Andrew Cuomo is expected to promptly sign into law, lowers the cost of a qualifying exam and enables unlicensed workers to register as a “trainee,” so that they can legally continue to work in salons while training for the final exam.

“We urge states across the country to follow this example and take similar action,” she added.

The New York Times published an expose of the industry in May, in which it reported widespread exploitation of nail manicurists in New York City salons. 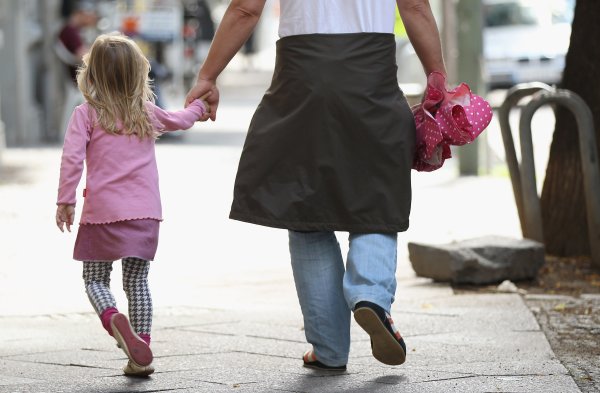 See How Much Paternity Leave New Dads Get By Country
Next Up: Editor's Pick