The Facebook and WhatsApp app icons are displayed on an iPhone on February 19, 2014 in San Francisco City.
Justin Sullivan—Getty Images
By Victor Luckerson

WhatsApp lags behind its consumer tech peers when it comes to protecting user data from government requests, according to a prominent privacy advocacy group.

In its annual Who Has Your Back? report, the Electronic Frontier Foundation awarded WhatsApp just one out of four stars when evaluating it across various categories concerning data protection. According to the EFF, WhatsApp doesn’t publish a transparency report detailing requests it’s received from the government, doesn’t promise to provide users advance notice of government data requests and doesn’t disclose its data retention policies. The messaging app does oppose creating purposeful security weaknesses known as backdoors that let government officials stealthily gather user data. Opposition to backdoor policies has become common among consumer the tech giants.

On the other end of the spectrum, tech companies such as Adobe, Dropbox, WordPress and Yahoo received a five out of five rating from the EFF (unlike most of the companies, WhatsApp was only evaluated in four categories). These firms are doing a good job of providing users with transparency about their interactions with the government, according to the EFF’s evaluation.

Among the major cable, phone and Internet providers, AT&T performed the worst, netting just one star out of four. Sonic.net, an Internet Service Provider in the San Francisco bay area, earned five out of five stars. 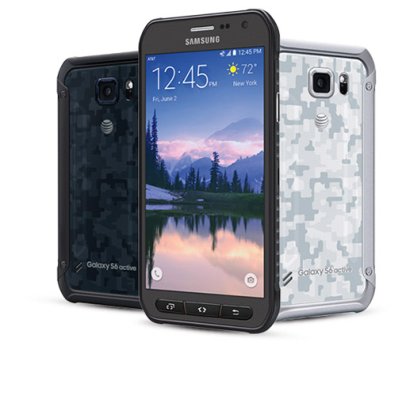