Toyota’s chief communications officer was arrested in Japan Thursday for allegedly importing oxycodone. Julie Hamp, who took on the role as Toyota’s communications head in April, violated the country’s Narcotics Control Act by attempting to use an international parcel service to receive oxycodone, according to Tokyo Police. The substance is a prescription drug in the United States but banned in Japan.

Toyota CEO Akio Toyoda said the company should have done more to prepare Hamp for her relocation from the U.S. to Japan. “Through the investigation, I believe that we will learn she had no intent to violate the law,” he said. 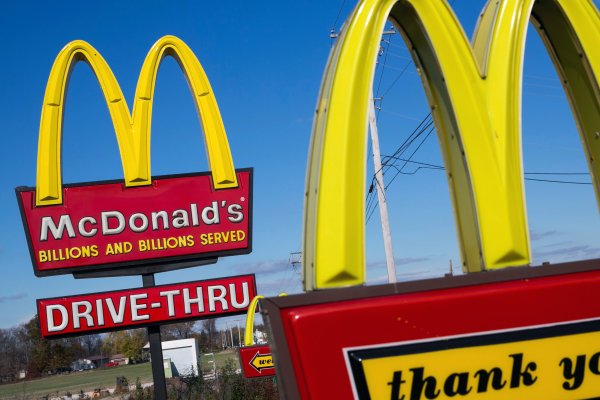 Now You Can Eat Egg McMuffins All Day in More Places
Next Up: Editor's Pick