At least 25 people died at a slum in the Indian city of Mumbai this week after consuming illicit liquor that left 10 others in critical condition at local hospitals.

The problems with the homemade alcohol began on Wednesday, with 13 people from the city’s Malad area losing their lives by Thursday night and the death toll rising more than two dozen by Friday morning, the Press Trust of India reported.

Three people have been arrested by the Mumbai police and charged with culpable homicide not amounting to murder, causing hurt by means of poison etc. with intent to commit an offense and acts done by several persons in furtherance of common intention, under various sections of the Indian Penal Code.

Improperly distilled liquor can include hazardous levels of methanol — a toxin commonly found in antifreeze and windshield wiper fluid that can cause blindness and even death when ingested.

Mumbai Police spokesperson Dhananjay Kulkarni said details such as the type and make of the liquor, how many people drank it and where it was distilled are still under investigation. 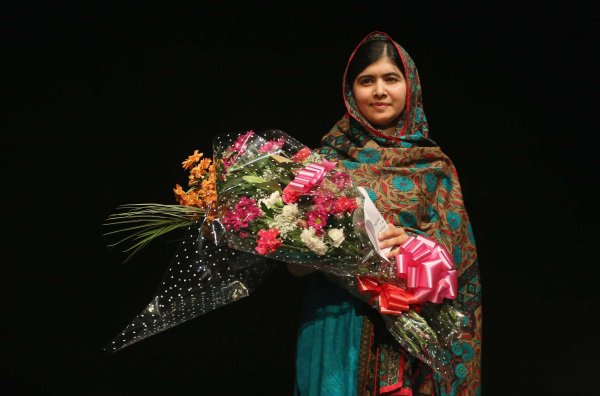 Exclusive: Watch the Trailer for the New Documentary He Named Me Malala
Next Up: Editor's Pick