If You Had Only Seconds to Spot a Drowning Child, Could You Do It?

Video has emerged on YouTube of what appears to be a lifeguard whose extremely fast reactions save a child from drowning in a crowded swimming pool.

The footage, posted by user Lifeguard Rescue, apparently shows a wavepool packed full of people, many on rubber rings. Ten seconds into the video, a child slips off his ring and looks to be struggling in the water, with his head bobbing under the waves.

Can you spot him? Nobody else appears to either—except a lifeguard, who immediately blows her whistle and dives in to save him.

TIME has not been able to verify where or when the footage was filmed, but it has been viewed more than 600,000 times since it was posted on Wednesday. 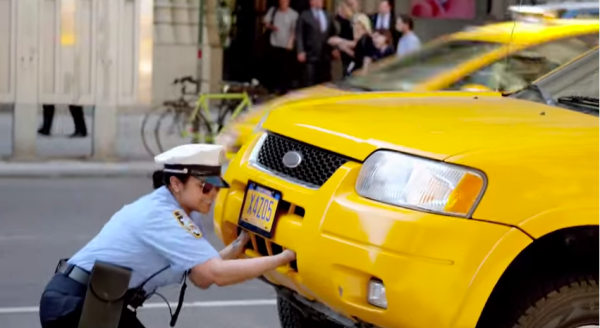 Watch a Meter Maid Lift a Taxi Cab in Front of Horrified New Yorkers
Next Up: Editor's Pick