Not good news for Justin Bieber and Usher. A court ruled Thursday that the pair will have to face a $10 million lawsuit alleging copyright violation for “Somebody to Love,” a single off Bieber’s My World 2.0, according to Reuters.

In the original lawsuit, they assert that multiple versions of the Bieber/Usher effort sound very similar to their song, also named “Somebody to Love,” according to court records acquired by EW. The case was initially dismissed in 2014, with a ruling that the two sounded noticeably different. The court found the opposite true Thursday.

“After listening to the Copeland song and the Bieber and Usher songs as wholes, we conclude that their choruses are similar enough and also significant enough that a reasonable jury could find the songs intrinsically similar,” Circuit Judge Pamela Harris wrote, via Reuters.

Copeland and Overton claim they wrote the song, which appeared on Copeland’s 2008 album, My Story II. After getting in contact with Usher’s people, they allege he and other songwriters “conspired…to directly copy Plaintiffs’ song ‘Somebody to Love,’ intending to appropriate Plaintiffs’ intellectual property as their own.”

Usher ultimately gave the song to Bieber—which was released in 2010—and appeared on a remix of the record.

Read the full story at Reuters. 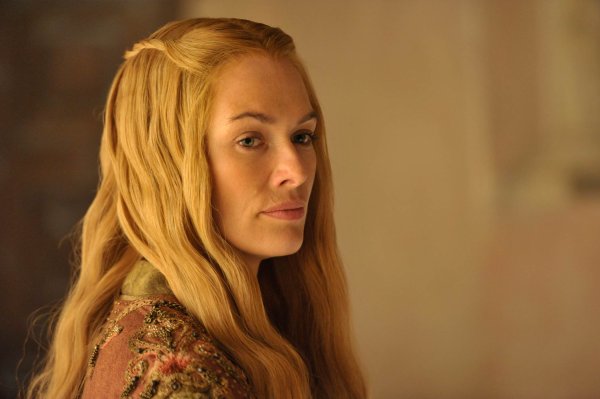