Exclusive: Watch the Trailer for the New Documentary He Named Me Malala

Malala Yousafzai, the teenage activist in Pakistan who was nearly killed by the Taliban in 2012 while on her way home from school, appeared on The Daily Show on Thursday evening to show a clip from the upcoming documentary about her family.

The 17-year-old, who last year was awarded the Nobel Peace Prize, stars in He Named Me Malala, a film by Davis Guggenheim (known for 2006’s An Inconvenient Truth and 2010’s Waiting for Superman) that depicts how Malala, her father and other family members continue to champion education as a right for youths around the world.

The trailer for the film, provided first to TIME, is now exclusively viewable on the Malala Fund’s Facebook page. 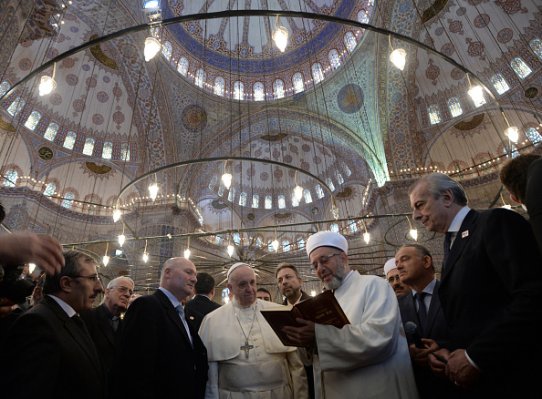