Not all viewers noticed that Lena Headey used a digitally-manipulated body double for her nude walk of shame in the season 5 finale of Game of Thrones, but those who observed the difference quickly spread the news on the Internet. Now, the actress who doubled for Headey as naked Cersei has spoken out about the experience.

Rebecca Van Cleave told Entertainment Weekly the three-day shoot was “one of the scariest, most wonderful, most gratifying experiences I could have imagined.” The actress said Headey helped her get in the right mindset for the scene, “walking beside me and guiding me into what Cersei was thinking and the movements.”

As for critics who said Headey should have done the scene herself, Van Cleave said, “I personally don’t agree with anybody who says having a body double detracts from the scene…Lena put her heart and soul into that scene. It should all be about the finished product, not about whose body was where and and whose head was where.” 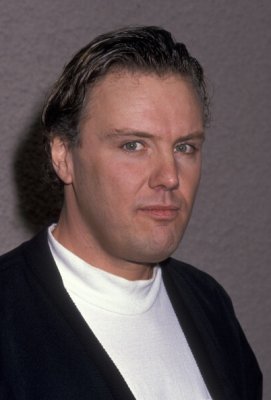 Comedy Actor Rick Ducommun Dies at 62
Next Up: Editor's Pick