The “walking dead” are aiming higher—and in New Jersey, it appears they have been driving.

But on Thursday, NJ.com reports, the state’s Transportation and Independent Authorities Committee released a bill to put an end to the behavior.

This legislative move follows a state audit in March that revealed the Motor Vehicle Commission had issued official documents, such as licenses, to more than 300 people who were already deceased. The proposed law would require that the Commission cross-check their records with the Social Security Administration databases to avoid issuing significant legal documents to anyone no longer alive.

If the bill sponsored by State Assemblyman Wayne DeAngelo is eventually passed, it could only improve the reputation of New Jersey drivers by ensuring, well, that they’re all alive. 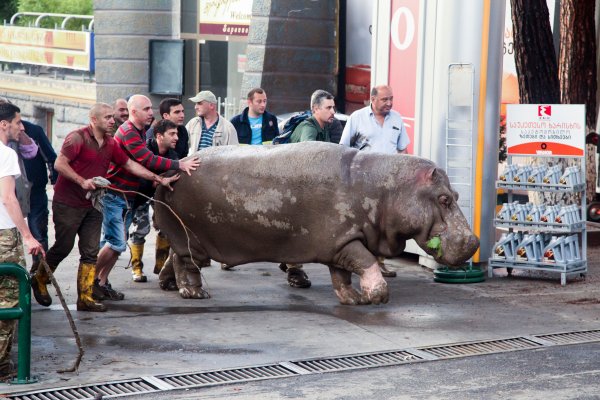 Zoo Animals on the Loose in Georgia
Next Up: Editor's Pick