Twitter’s Overhaul Will Let You Follow Events Rather Than People

With its CEO on the way out, Twitter is planning big changes this fall to make the social network more accessible to newcomers.

In a BuzzFeed profile, company executives detail an upcoming initiative called Project Lightning that will lead to an increased focus on surfacing interesting content around live events.

Each day, users will be able to access a curated set of media centering around seven to ten events within the Twitter app. The events could be big television broadcasts such as the Super Bowl, or breaking news such as the protests in Ferguson, Mo. For each event, Twitter will use a team of human editors to select the best tweets, photos, videos, and Periscope live-streams to present to users, who can swipe through each piece of content one by one. Twitter users will also be able to follow these events and temporarily see a stream of curated tweets related to the event in their timelines. After the event is complete, tweets from accounts a user isn’t explicitly following will no longer appear in his or her feed.

The new feature seems similar to Live Stories on Snapchat, which curate a rolling set of photos and images from users based on a single event. Critically, the event feeds will be available to users who are not logged into Twitter as well. The company, which has faced slow user growth since its IPO, has long argued that much of its value comes from those people who see tweets embedded on other websites, or when surfing Twitter.com while logged out. 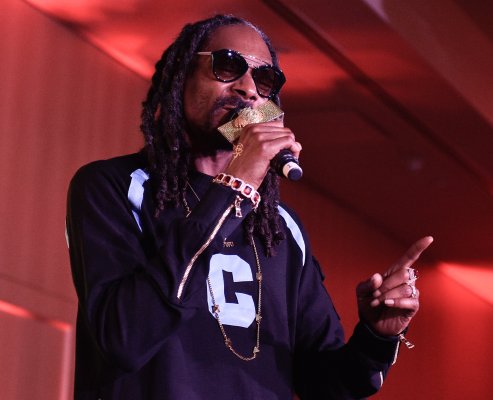 Snoop Dogg for Twitter CEO?
Next Up: Editor's Pick