What Happens if Greece Leaves the Euro Zone?

Greece’s existing bailout program expires on June 30, and officials have said time is running out for the Greek and E.U. parliaments to approve any deal. No country has left the euro before, so there are huge unknowns ahead:

“Grexit” leads to a drop in living standards, higher inflation and civil unrest in Greece. It also has a drastic contagion effect: depositors move their money out of other struggling euro-zone countries, such as Spain and Italy, sparking a full-blown banking crisis that spreads beyond Europe to hammer the global economy.

European governments bear the brunt of the hit, since foreign-bank exposure to Greece now totals only $46 billion, according to analysts at Wells Fargo. The impact on private banks outside Europe is manageable, and they continue lending.

The ability to devalue its currency lets Greece manage its financial problems through inflation, while the E.U. averts meltdown by giving Greece the option to re-enter the euro zone in the future. 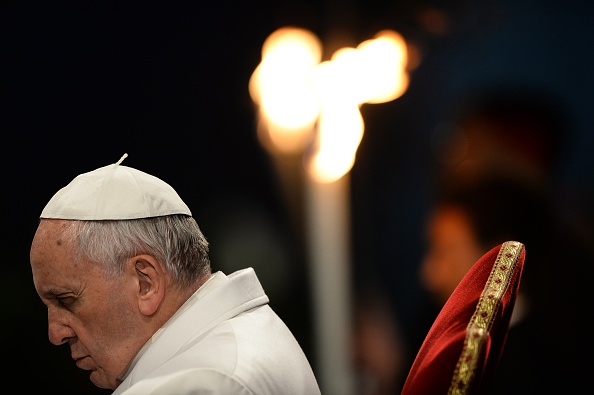 Here Are Pope Francis' Two Prayers on Climate Change
Next Up: Editor's Pick