St. Stephen’s College in New Delhi has long been one of India’s premier and most sought-after educational institutions, counting notable personalities from fields as diverse as politics (including the former Presidents of three different countries), science, business, writing and acting among its alumni.

The elite college has always been notoriously difficult to get into, but took its entry criteria to near-farcical proportions this year by setting a cutoff of 99% for students applying for its English honors course from the commerce stream.

Students applying from the science fields have it slightly better, needing to score above 97.75% to be eligible, while humanities students can get in with 97.5%, the Indian Express newspaper reported. The Economics honors course comes in a close second, with the bar set at 98.5%, 97.5% and 97%, respectively.

And that’s just the beginning — successful students will then face an interview, as well as a 30-minute aptitude test introduced this year, in order to be deemed worthy of studying at St. Stephen’s.

The high bar set by the reputed New Delhi school, which operates as part of the University of Delhi and is consistently ranked among the nation’s top five, reflects the increasingly cutthroat competition to get into elite institutions in the South Asian nation.

“We have received the maximum applications this year,” college spokesperson Karen Gabriel told the Express. “While 27,000 candidates had applied in 2013, this year’s figure is the highest in the college’s history.”

A record 32,100 applications came in this year, of which only 400 will eventually become “Stephenians.” 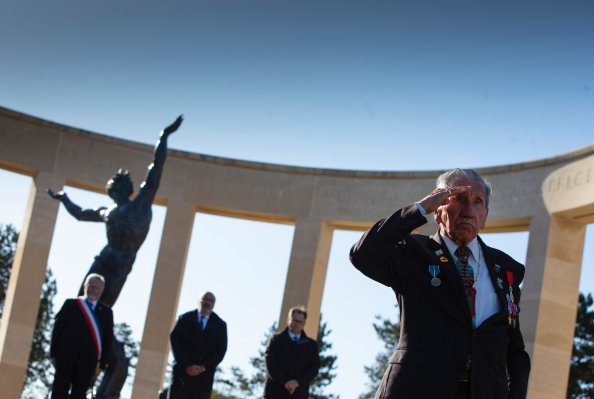