The Fresno County Sherriff’s Office has opened a criminal investigation after animal-rights group Mercy for Animals released graphic footage showing workers throwing, punching and plucking live birds and slamming boxes of chicks onto the ground, reports the Los Angeles Times. The footage shows some birds unable to move after being thrown around.

The video also appears to show, according to the rights group, the bodies of chickens that were scalded alive in the plucking tank after missing the slaughter knife. TIME has not been able to independently verify the footage.

Foster Farms said it was complying with the police investigation and is “reinforcing animal-welfare training companywide.”

Mercy for Animals says it conducted the undercover investigation in March and April at a Foster Farms slaughterhouse and at a company plant where chicks are raised.

The organization found “an ongoing pattern of criminal animal cruelty that was permitted to go unchecked and uncorrected by Foster Farms management.”

The investigation comes amid a campaign by Mercy for Animals against the American Humane Association (AHA), which has certified some Foster Farms chicken. The rights group alleges the association’s standards fail to protect animals from cruelty.

AHA spokesperson Mark Stubis said, “In the three years that we’ve been working with them, they have never failed an audit. This is an extremely rare situation for us.” 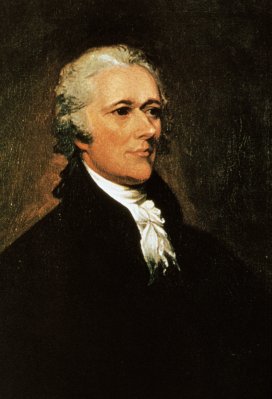 Alexander Hamilton's Descendant: I'll 'Do Everything' to Keep Him on the $10 Bill
Next Up: Editor's Pick