Football players at Northwestern University were awarded the right Wednesday to be considered legal employees and to join a labor union, in a ruling that could have wide-reaching implications for college athletes around the nation.

The announcement by the National Labor Relations Board is a victory for the National College Players Association, which petitioned the NLRB in January for the right to unionize. The player’s association has argued that colleges and the NCAA profit handsomely from student athletics, while imposing rules that prevent student athletes from benefiting financially from their own success, or receiving benefits like workers compensation or the promise that they’ll keep scholarships if they’re injured on the field. Being part of a labor union, they argue, will give student athletes a way to represent their own interests and negotiate for a more equitable share in their successes.

The NCAA has fought efforts to label student athletes employees for decades. “This union-backed attempt to turn student-athletes into employees undermines the purpose of college: an education,” the NCAA said in a statement released after players filed a petition with the NLRB in January. “Student-athletes are not employees, and their participation in college sports is voluntary. We stand for all student-athletes, not just those the unions want to professionalize.”

The NLRB ruling applies only to Northwestern. The NCAA has appealed the decision. 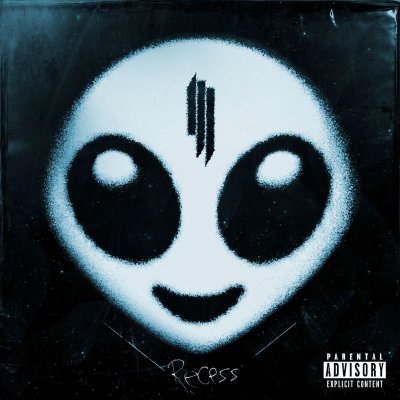 Skrillex Shows Off the New EDM on Recess
Next Up: Editor's Pick