Watch the Navy Blast a Helpless Car Off an Aircraft Carrier

The U.S. Department of Defense has awarded a $737 million contract to the maker of a new aircraft catapult system after conducting a successful and eye-catching test run aboard the carrier Gerald R. Ford.

The Electromagnetic Aircraft Launch System, designed by General Atomics, flings aircraft into the sky using electromagnetic power, a significant improvement over the steam-powered catapults currently in use by the Navy, according to defense officials.

The catapult allows for smoother acceleration and can launch a wider range of vehicles, such as lightweight drones. “It gives us a lot of flexibility from a warfighting standpoint,” Rear Adm. Michael Manazir told USNI News. 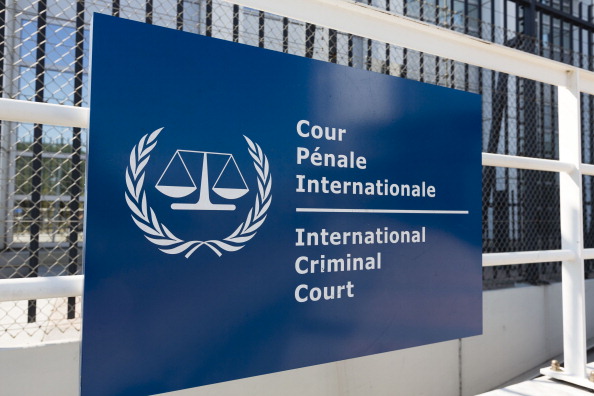 Why the International Criminal Court Is Broken
Next Up: Editor's Pick