Janet Jackson knows how to keep her word. “I promised you’d hear it from my lips, and now you will,” she said in a video last month that hinted at a very busy 2015. “This year: new music, new world tour, a new movement. I’ve been listening. Let’s keep the conversation going.”

After announcing three-dozen North American tour dates for the new Unbreakable World Tour on Monday, Jackson finally gave fans the first taste of her new music on Wednesday. She posted an as-yet-untitled 43-second clip to Twitter, and while it’s unclear if it’s just an interlude or if there’s a longer version on the way, Jackson’s message is probably enough to tide fans over. “I wanna tell you how important you are to me,” she sings. Plus, at the rate she’s fulfilling her promises, they probably won’t have to wait long for more, either. 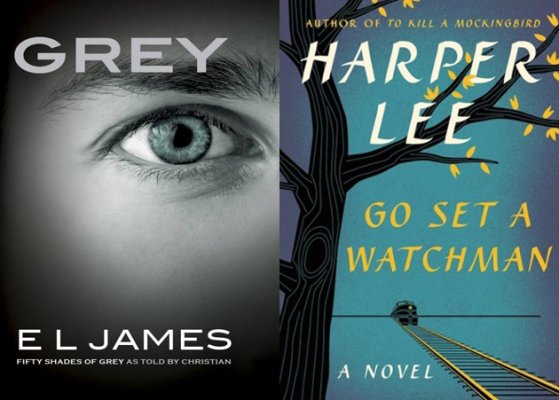 People Are Pre-Ordering the Fifty Shades Spin-Off Like Crazy
Next Up: Editor's Pick